Noah Allison is a Co-Founder of the Allison Law Firm.  He is originally from upstate New York, where he graduated from Hamilton College in 1993.  Mr. Allison moved west and graduated from California Western School of Law in 1997.  He settled in southern Nevada that same year and joined one of Nevada’s most prestigious law firms.  In 2001, Mr. Allison formed Martin & Allison Ltd. and managed that firm until 2014.

Mr. Allison has held key leadership roles in Nevada’s high profile construction cases such as the CityCenter, Queensridge and Fontainebleau matters. He serves as an Administrative Law Judge on contractor discipline matters for the Nevada State Contractors Board.  Mr. Allison has an AV Martindale-Hubbell rating and is recognized nationally as a “Super Lawyer” in construction law and surety.  Additionally, he served as a court-appointed arbitrator for many years.

Mr. Allison is a member and past chairman of the Board of Directors for Gray Plunkett Jydstrup Senior Living, a non-profit dedicated to affordable living for low-income seniors.  Mr. Allison is also on the Board of Directors for the ACE Mentor Program of Southern Nevada, a non-profit that works with high school students interested in pursuing careers in design and construction.  Mr. Allison provides pro bono services for these and other local non-profits, including Green Valley United Methodist Church. 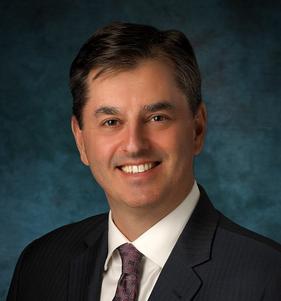 "LAWS ALONE CAN NOT SECURE FREEDOM OF EXPRESSION; IN ORDER THAT EVERY MAN PRESENT HIS VIEWS WITHOUT PENALTY THERE MUST BE SPIRIT OF TOLERANCE IN THE ENTIRE POPULATION."